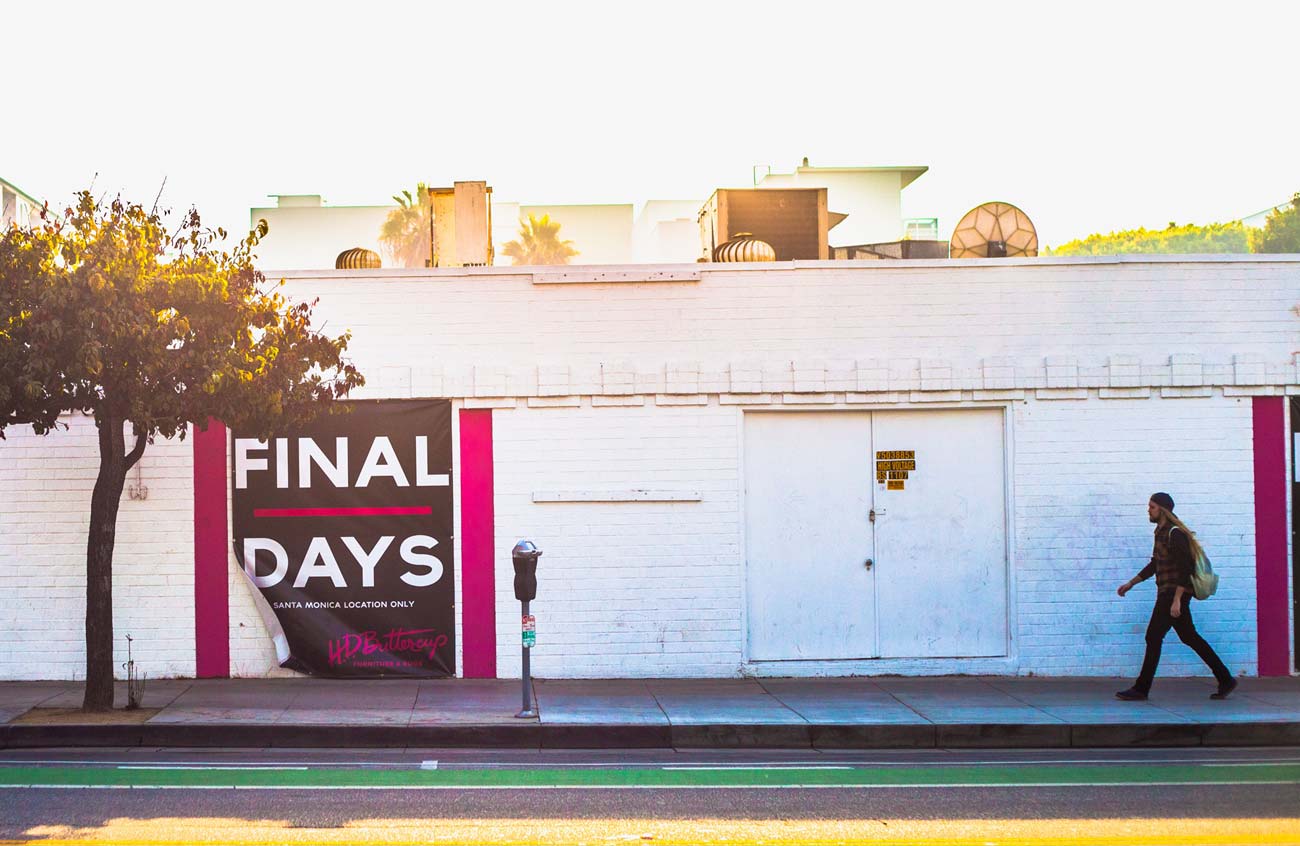 Today when most people read the bible and come across the words ‘the last days’ they understand that phrase to mean ‘presently happening right now’. However, that is not correct because Jesus was born in the last days and He died at the end of the ages, over 2000 years ago.

For then must he often have suffered since the foundation of the world: but now once in the end of the world hath he appeared to put away sin by the sacrifice of himself. ~ Hebrews 9:26 KJV

“He then would have had to suffer often since the foundation of the world; but now, once at the end of the ages, He has appeared to put away sin by the sacrifice of Himself ~ Hebrews 9:26 NKJV

He indeed was foreordained before the foundation of the world, but was manifest in these last times for you. ~ 1 Peter 1:20

His readers didn’t think that Peter was bypassing them and really speaking to people 2000 years into the future! He was writing to a specific group of people, about a specific period of time that they were living in.

Even John wrote about the old covenant passing away – he referred to it as being darkness, while the true light refers to the New Covenant age.

Again, a new commandment I write to you, which thing is true in Him and in you, because the darkness is passing away, and the true light is already shining. ~ 1 John 2:8

Paul also referred to the Old Mosaic Covenant as being a Ministry of Death and a Ministry of Condemnation. whose glory was passing away. Unlike the Ministry of Righteousness, i.e The New Covenant, which would remain and be ever more glorious.

Not that we are sufficient of ourselves to think of anything as being from ourselves, but our sufficiency is from God, who also made us sufficient as ministers of the New Covenant, not of the letter but of the Spirit; for the letter kills, but the Spirit gives life. But if the Ministry of Death, written and engraved on stones, was glorious, so that the children of Israel could not look steadily at the face of Moses because of the glory of his countenance, which glory was passing away, how will the ministry of the Spirit not be more glorious? For if the Ministry of Condemnation had glory, the Ministry of Righteousness exceeds much more in glory. For even what was made glorious had no glory in this respect, because of the glory that excels. For if what is passing away was glorious, what remains is much more glorious. ~ 2 Corinthians 3:5-11

And again in Hebrews, Paul says:

When He said, ‘A new covenant,” He has made the first obsolete. But whatever is becoming obsolete and growing old is ready to disappear.’ ~ Hebrews 8:13

Peter Believed That He Was Living In The Last Days

Peter declared that Joel’s prophecy about the last days was beginning to be fulfilled on that first Pentecost after Calvary.

But Peter, standing with the eleven, lifted up his voice and addressed them: “Men of Judea and all who dwell in Jerusalem, let this be known to you, and give ear to my words. For these people are not drunk, as you suppose, since it is only the third hour of the day. But this is what was uttered through the prophet Joel: “‘And in the last days it shall be, God declares, that I will pour out my Spirit on all flesh, ~ Acts 2:14-17

The last days in the bible refer to the last days of Old Testament Israel and its physical temple, the priesthood, and the animal sin-offering system i.e the Mosaic Covenant age.

The promises of freedom, life, and rest in the New Covenant / The New Jerusalem have always been available to us through Jesus. The New Testament believers were promised that Jesus would come back and they would see Him face to face when He released them from Abraham’s bosom/ Paradise and clothed them in their new individual spiritual resurrected bodies in 70AD.

And if I go and make it ready for you, I will come back and take you to be face to face with me, so that you may always be right where I am. ~ John 14:3

That promised came into effect in Revelation 14:

“And I heard a voice from heaven saying, “Write this: Blessed are the dead who die in the Lord from now on.” “Blessed indeed,” says the Spirit, “that they may rest from their labors, for their deeds follow them!” ~ Revelation 14:13

Today as soon as a Christian takes their last breath they are with Jesus, face to face in Heaven clothed in their new individual spiritual/immortal body.

You see there is still a future ‘resurrection of the dead’ for each one of us living today. It’s only a past event for those who have already died. It’s future for everyone else, but will be experienced on an individual basis as soon as we die, not as a singular event on a given future Day.

So the next time someone tries to tell you that we are living in the last days remind them that the last days have already been left behind. We live in ‘the Age to come’ that was drawing near for the writers of the New Testament.

The Resurrection and The Rapture

In that day, you will surely die: part 2

In that day, you will surely die: part 1

Who was Shiloh and what was the Sceptre in the Last Days?